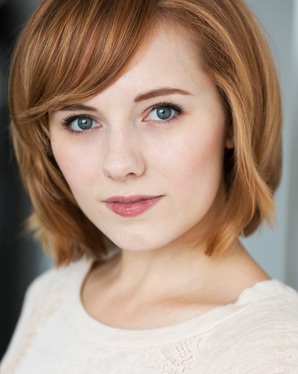 Seri DeYoung
Seri DeYoung grew up in Corrales, NM. She began her acting career on the stage as a teenager and quickly transitioned into film and television. Some of her credits include Medium, Breaking Bad, and NCIS as well as a few leading roles in various feature films. Most recently Seri appeared in the feature film Bullet starring Danny Trejo where she plays the daughter to the governor, played by John Savage. Seri wrote, directed, and produced short films Daisy and In Touch (WINNER- Best Screenplay, Hollywood Short Film Festival) which have been screened at festivals domestically and abroad. She has two feature-length scripts in various stages of development and co-wrote, co-produced and is starring in the feature film Burning Kentucky. 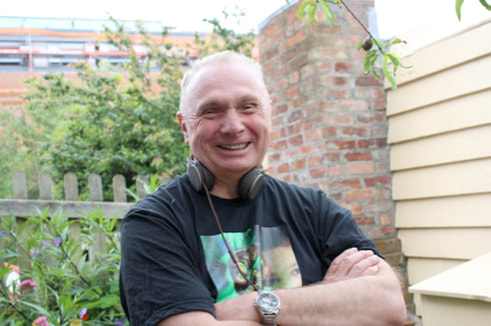 Craig Hutchison
Film and Stage has been in Craig’s blood from early days at High School, where he was immersed in TOTAL THEATRE. This allowed the passion of lighting design to come to the fore. Craig has since been involved from a lighting perspective in “Guys n Dolls”, “Social Climbers”, “Pack of Girls”, “It’s my Party and I’ll Die If I Want To”, “The Men’s Room”, “Picasso” and “Privates on Parade”. In 2005 Craig made his Directing debut with the very successful “Sex Fiend”. This was followed with “Legless”, “STIFF”, “Ugly Customers”, “The School Ball”, and “Menopause Made Me Do It”. “Oliver (The Musical), “My Husband’s Nuts”, “Death n Taxes”, “SNIP”, “Bonking James Bond”, “Motel”. “Netballers” and “Sex Drive” Craig welcomes Ray Williamson to his Directing Debut with The School Ball and has enjoyed mentoring Ray from the acting and stage management roles to putting his own interpretation and slant on this comedy, as Director.